Having checked out of the Lodge on Loch Lomond, we drove 3.5 hours North East towards Aberdeenshire until we arrived at Cruden Bay. Cruden Bay is a small village in Scotland, on the north coast of the Bay of Cruden in Aberdeenshire, 26 miles north of Aberdeen.

We stayed at The Kilmarnock Arms for the next 3 nights and it did not disappoint, nor did their sticky toffee pudding. We also had to show the Americans where Dracula originated from at neighboring Slains Castle. 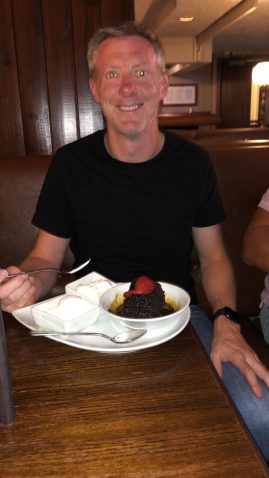 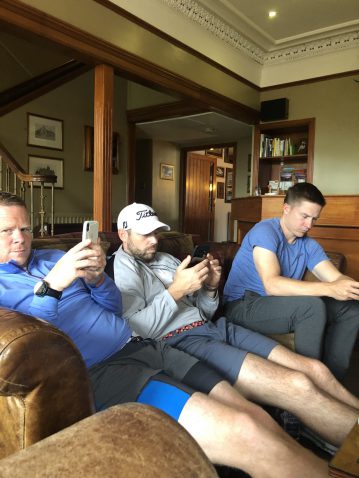 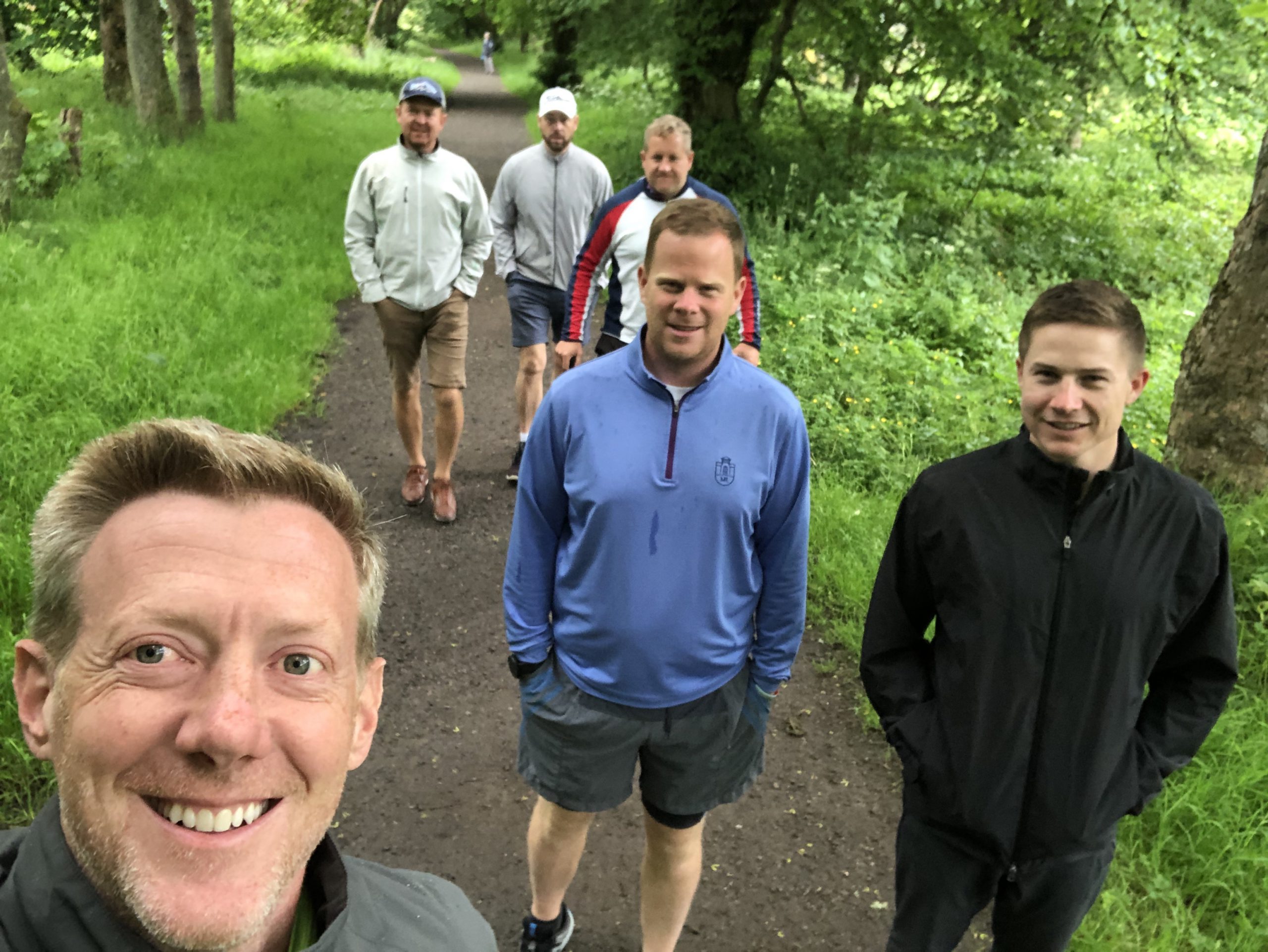 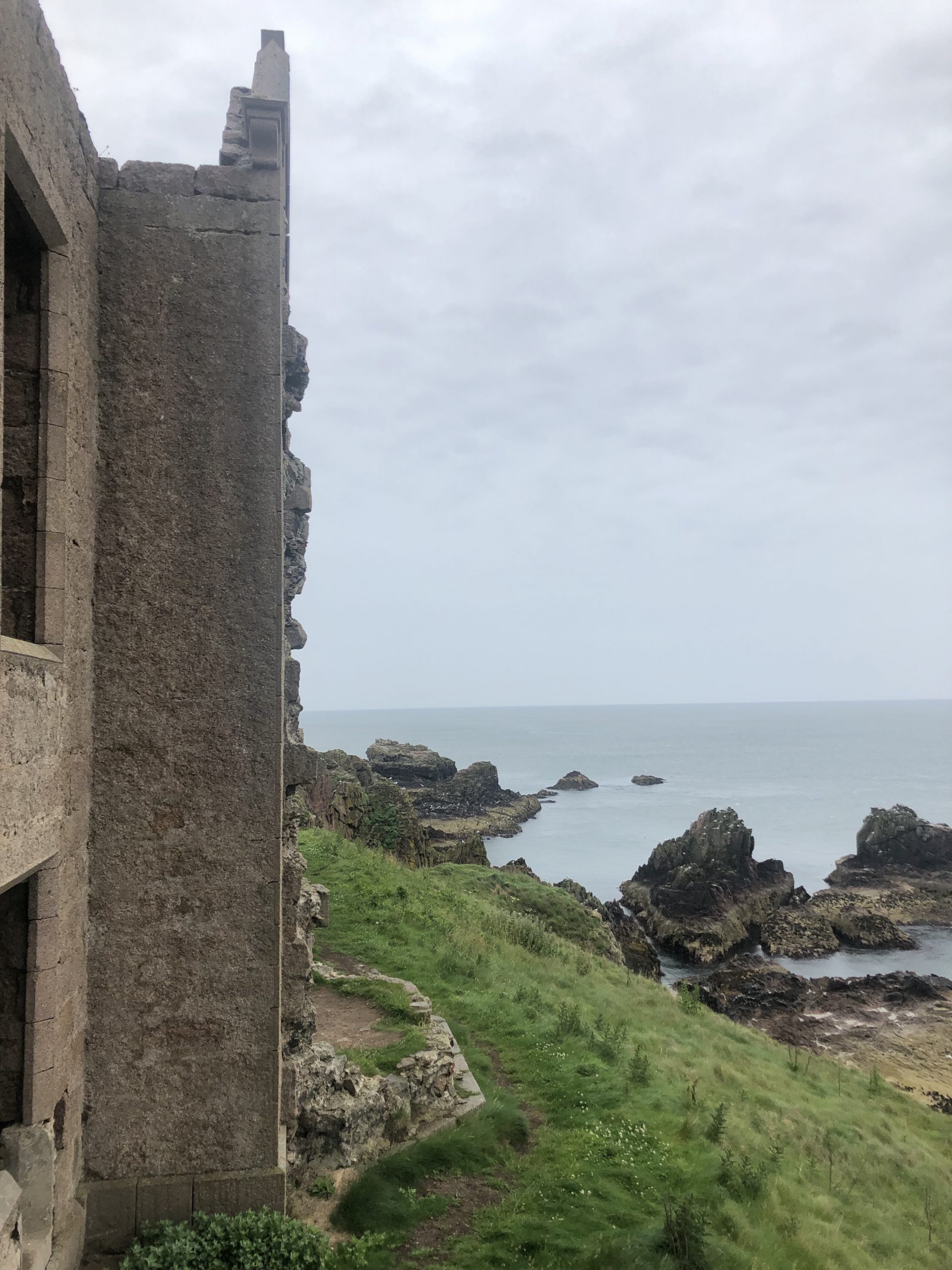 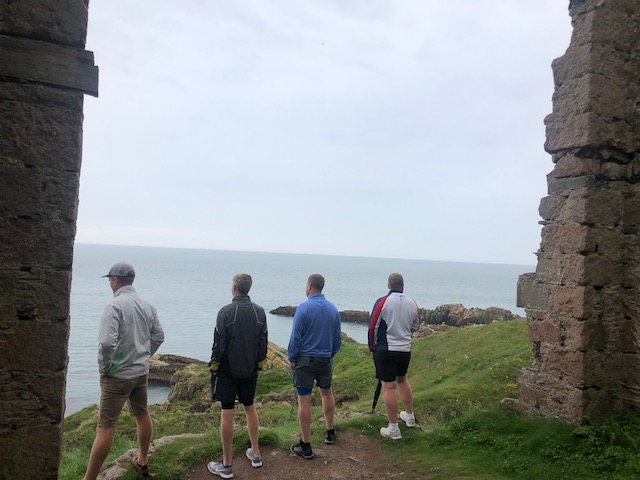 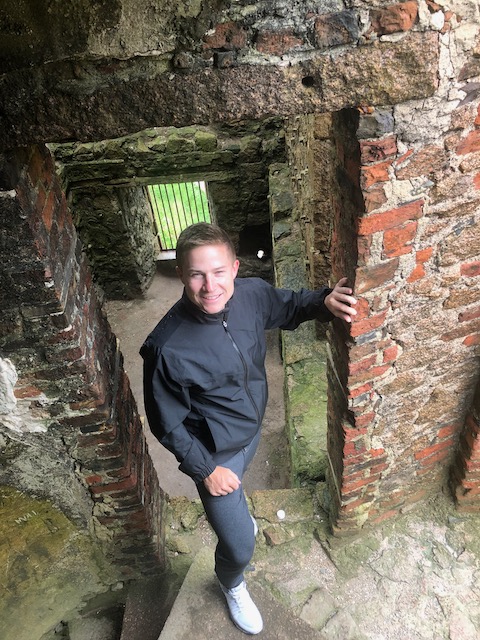